To share your memory on the wall of John Kennedy, sign in using one of the following options:

It is with deep sorrow that we announce the passing of John Gary Kennedy at Hospice Cornwall at the age of 79 years after a brief battle with cancer. He leaves behind his wife of 3... Read More
JOHN GARY KENNEDY
March 10, 1942 - April 14, 2021

It is with deep sorrow that we announce the passing of John Gary Kennedy at Hospice Cornwall at the age of 79 years after a brief battle with cancer. He leaves behind his wife of 34 years Lorraine (Antoine). Also survived by his children David, Deborah Ann (Paul), Sheryl (Ken), stepson Derrick Sallery (Cathy), siblings Kay, Michael (Lynn), Allan (Marlene), Bill (Carol), and several grandchildren, nieces, and nephews. Predeceased by his parents Claude and Olga (Doherty) Kennedy, son Richard John, and siblings Ken and Judy.

John, a proud Navy Veteran, served on HMCS Haida 1958 - 1962 during the Cold War. He loved and respected our military, past and present. He was never happier when finally retiring from his life career as a long haul trucker, driver, and then owner operator. He joined the Commissionaires and was assigned security guard at the Cornwall Armoury. When he wasn’t working, he was pursuing his other great passion, riding his beloved “Harley”. John lived to ride and rode extensively throughout Canada and the United States. Even with his great love of biking, he never once failed to express to everyone he met, that he was the luckiest man alive and that his life changed the day he met Lorraine. He always credited her for all the good things he had in his life and loved her. John was a member of the Canadian Army Veterans (CAV) Motorcycle 1st Sicily Unit, an organization which supports our homeless veterans. He was also a member of the Canadian Legion, Morrisburg Branch #48. He was a volunteer for the Poppy Fund, Laying of the Wreaths every December at Beechwood National Cemetery, the Hwy #43 Memorial Ride for our Canadian veterans, and attended the “Rolling Thunder” memorial ride in Washington DC along with the CAV members from Canada. The highlight of all his trips happened in 2018 when he joined his beloved SD&G Highlanders and supporters on a tour to the great battlefields of Europe. Go in Peace & Love John, a life well lived, a man well respected. You did good!

In keeping with his wishes, cremation has taken place. Due to COVID-19 restrictions, a mass and celebration of life will be held at a later date. If so desired, contributions in his memory to Hospice Cornwall (www.hospicecornwall.ca) would be appreciated by the family. Online condolences may be made to: www.Wilson funeral home.ca
Read Less 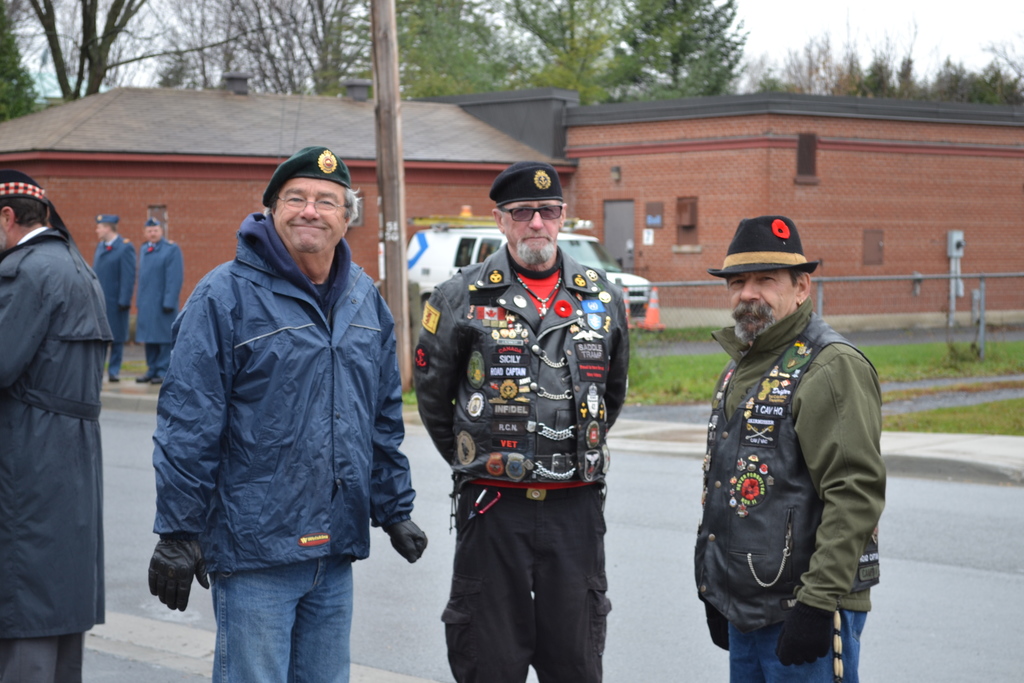 Posted Apr 21, 2021 at 05:57pm
Lorraine and family our hearts go out to you during this difficult time. Saddletramp, I hope you are somewhere enjoying the wind on your face while holding onto to a beautiful Harley. Sincere condolences from Willy and Irene Kaufman and the 1 CAV Afghanistan Unit.
Comment Share
Share via:
S

Posted Apr 19, 2021 at 03:01pm
I knew John a little from his truck driving days and speaking with him at the Fifth Wheel. He was a genuine good soul who was easy to like. Good stories. Sincere condolences to Lorraine and to all of John's family and friends from the Lefebvre family.
Comment Share
Share via:
D

Posted Apr 19, 2021 at 12:13pm
Dear Lorraine and the Kennedy family, please accept my most sincere condolences at this difficult time. Mourn the loss, celebrate his life and always cherish the memories as they last forever.
Dale Brown
Comment Share
Share via: 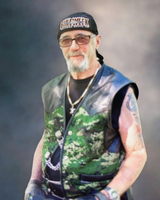 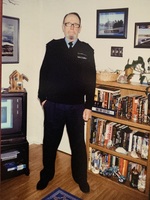 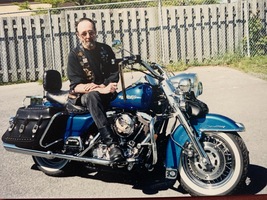 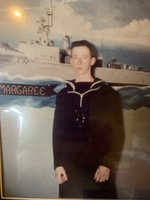